What a Year! So much has happened like every other year but the 2 biggest events for us is number one Kevin's graduation and number 2nd was hist job. Kevin Graduated with a masters in Education and then began the search for a job. After applying for several schools and only a couple interveiw we finally got the call the first week of August that he was hired and was starting that monday. He got hired and Denton Highschool and is teaching.... It was a rough start with the new change with Kevin being gone during the day but we made it through the first semester with only a few bumps and brusies. Kevin is also working with his dad but had had to cut back on the gigs.

Karen has stayed busy with the kids and still working at the animal emergency clinic. With Kevin working full time I started cooking dinner. For anyone that knows me knows I don't like to cook. I cooked more meals in the first month of Kevin working then my 27yrs of life. I still don't care to cook but with my meal plan schedule it has gotten a lot easier and doesn't take stress me out as much. Plus it's nice to have dinner ready when Kevin get home from work.
Arielle had a great finish to first grade and is now in 2nd grade. It has also been a big change. They do a lot more work and have more responsibilities. She has been doing great and even got the A honor roll. Arielle didn't do any sports in the spring or summer but started basketball in the fall. She had lots of fun but is ready to try something new. She finally learned to ride her bike at the end of the summer and now can't stop riding her bike. It been great because now she loves going on walks with us and the dog. She also loves roller skating and skateboarding. She spends a lot of time outside and has friends behind us that will play outside all day with her. Karen did not continue as a Girl Scout leader this year but was able to find a troop for Arielle and she loves it.
Micheal has grown so much. He went from my little baby to my energetic toddler this year. He took a long time crawl and then we thought he would take a long time to walk but it happened almost to quickly. Now he is running and climbing. Micheal loves to be outside like his sister. He loves our walks but is happy just walking around. He also love throughing the ball or pretty much anything he has in his hands. He also loves to drum like his daddy and had a toy drum that plays music. Micheal also loves our dog and cat. Micheal and the cat chase each other but every once in a while Micheal pushes the limit and had gotten a few scratches. Chester doesn't like being climbed on but I think he puts up with it because he knows Micheal will share his food.
It has been a hard but great year and can't wait to watch my kids grow and have new experienced this coming year.
Hope every one has a Merry Christmas and a Happy New Year!

Reading, writing, math, gym, the summer is over and the start of a new school year has begun. This summer went too fast. It started off slowly especially since our pool at the apartment was down for maintenance. We signed Arielle up for horseback riding lessons and she loved it.
Posted by Zahner Family at 1:38 PM 1 comment: 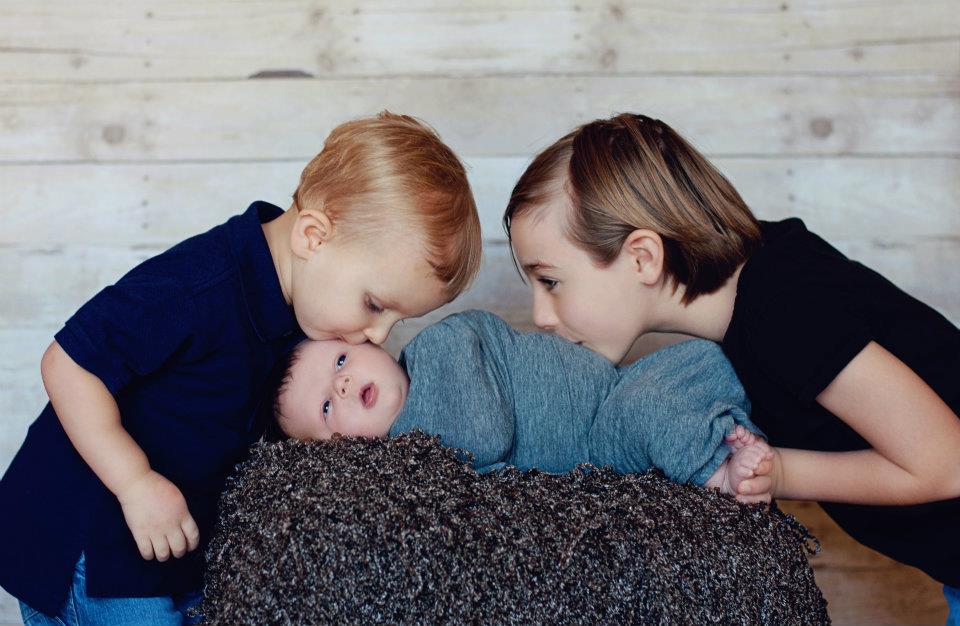 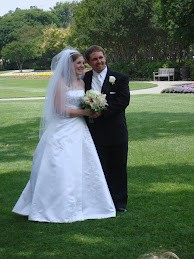